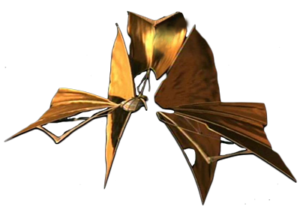 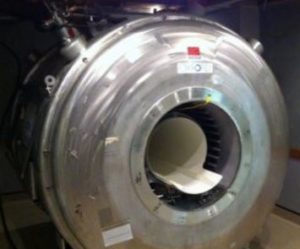 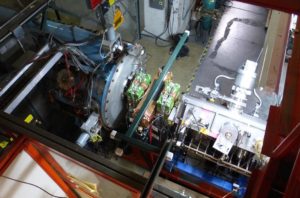 “Technology is notorious for engrossing people so much that they don’t always focus on balance and enjoy life at the same time.”