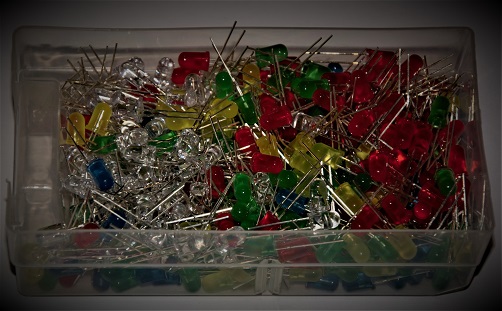 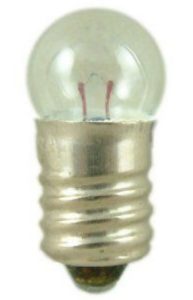 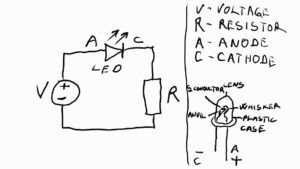 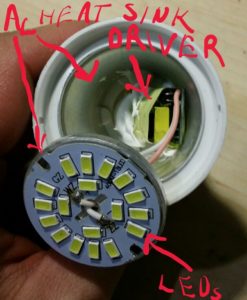 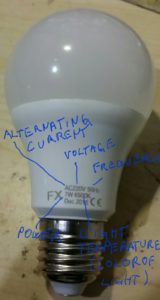 END_OF_DOCUMENT_TOKEN_TO_BE_REPLACED

“Technology is anything that wasn’t around when you were born.”