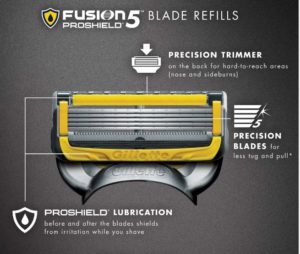 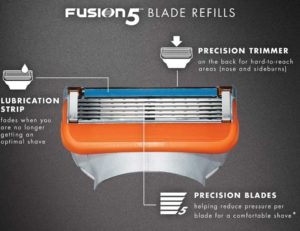 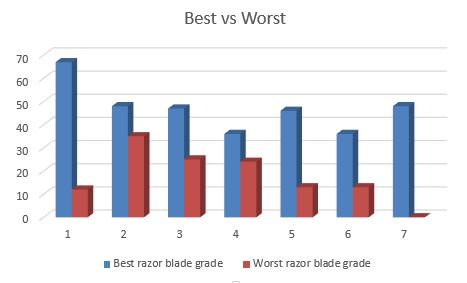 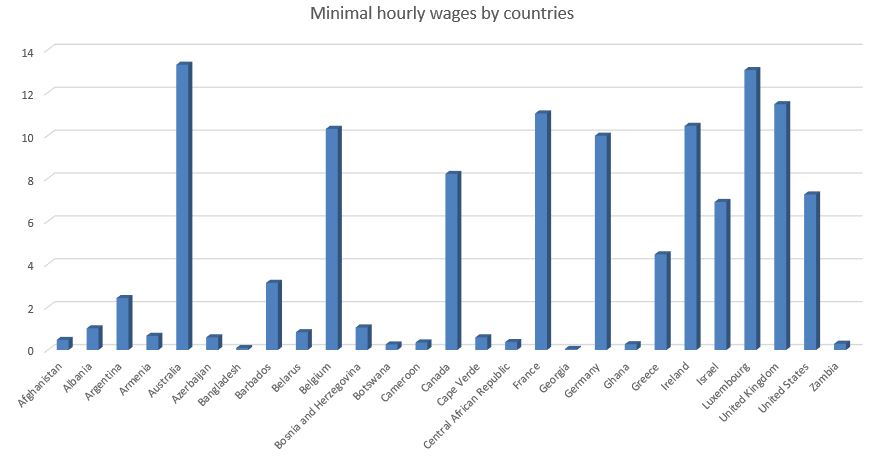 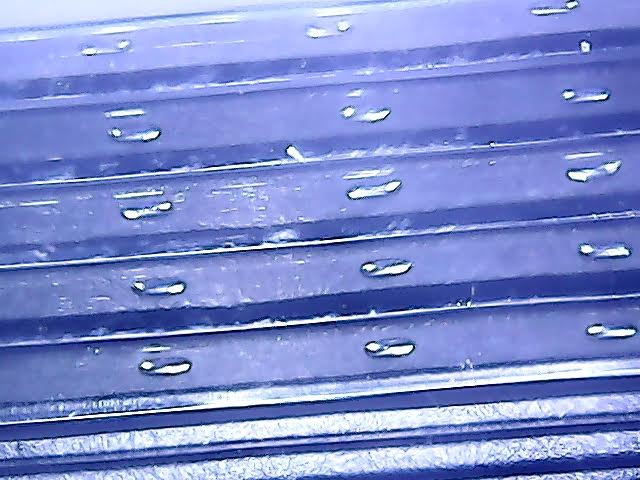 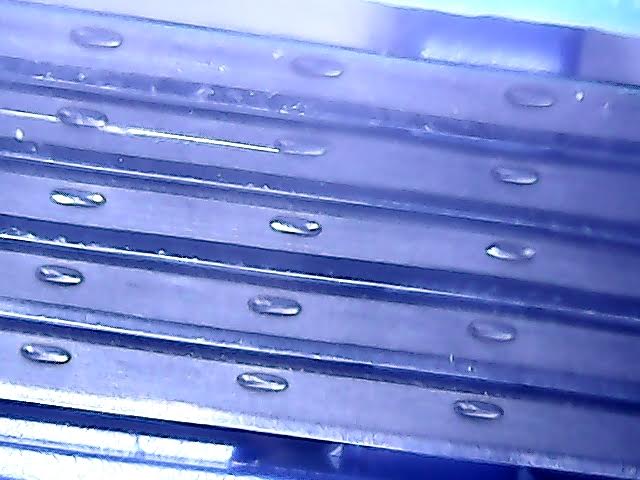 “Computers are like bikinis. They save people a lot of guesswork.”