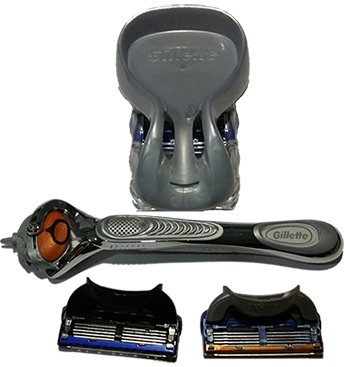 “Technology will move faster than governments, so don’t legislate before you understand the consequences.”